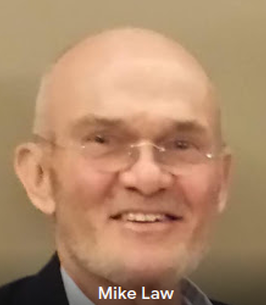 Mike grew up in Oakville, Ontario and spent summers at his beloved Butternut Bay. After Queen's University, he fulfilled his boyhood dream of playing professional football as a starter with the Edmonton Eskimos for 6 years, and finishing his career with the 1973 Grey Cup champions Ottawa Rough Riders. After marrying a maritimer, Mike agreed to move to Nova Scotia for a year. He soon became the most devoted of maritimers and stayed for almost 50 years. Mike worked in education as an administrator and a teacher. He had a tremendous influence on many of his students. Spending winters in Wentworth allowed Mike to become involved with the ski community and the community at large. He loved most.. his boys, his 2 sisters, his dogs and me. (I think)
Cremation has taken place and there will be no services at this time. Instead, take a moment to remember Mike... his wit, kindness, gentleness and thoughtfulness. He will be missed by his family and all who knew him.
Mary Ann, Jonathan, Jeremy and Gracie.